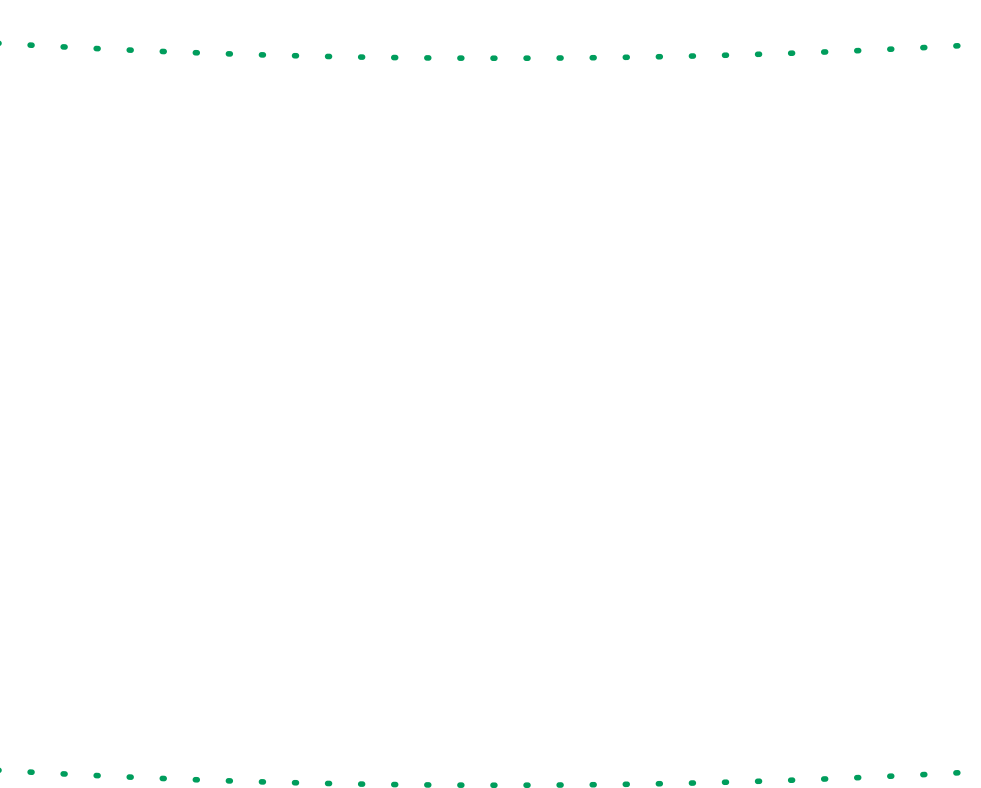 Kayla’s love for fitness began in 2009 after enlisting in the United States Marine Corps. While serving she grew to learn not only the importance of physical strength, but the need for mental strength. Towards the end of her enlistment she decided to further her fitness and wellness journey by becoming a certified personal trainer through the National Academy of Sports Medicine, but Kayla’s transition back to the civilian world was unforeseen, leaving her lost and extremely unsure of who she was apart from the disciplined structure of the military.

She found a home in yoga in 2016 as she invited a daily practice into her fitness routine. For Kayla, yoga quickly became more than just a daily practice, it became a 24/7 lifestyle. It offered a new-found love for her family, her friends and more importantly, it became the foundation from which she found herself. What Kayla has found in yoga is something she strives to share with others on and off the mat; a strength in spirit.

Kayla loves a fast paced vinyasa flow, building heat within the body before slowing things down to connect the mind, the body and the breath. She believes it takes all 3 working in unison to truly find oneself, to be present in this world and allow love in along the way.